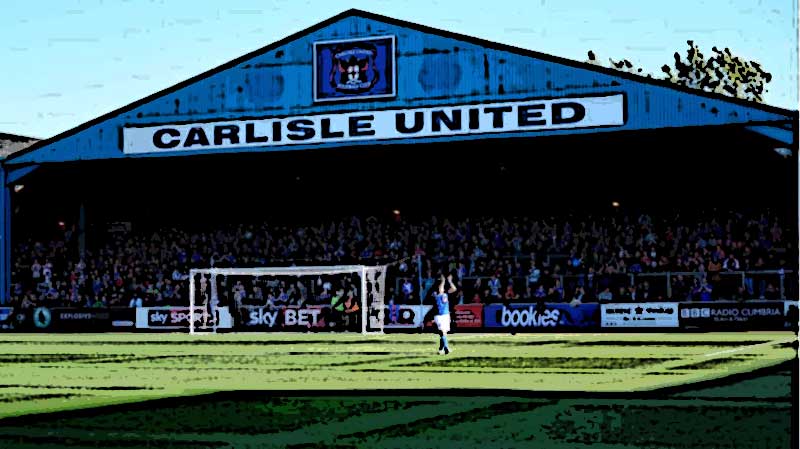 Rovers next trip is to take on The Cumbrians at Brunton Park. Carlisle have been improving this season after a rather sluggish start which saw two losses and a draw from their first three games.

They did turn the corner after their excellent away win against Cheltenham with Richie Bennett getting the only goal of the game.
Their form has been excellent since, winning five of their last six games.

Carlisle will be coming off the back of a 2-1 victory against Cambridge and will want to continue their good form on home soil.
Rovers will of course be looking to crash the party. Will MM stick with the same XI that struggled at times against Colchester?