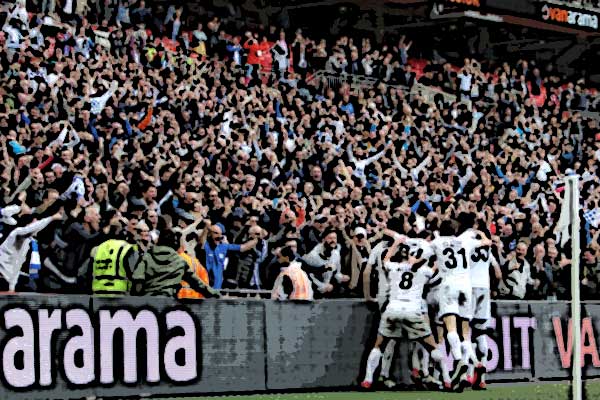 Rovers will want to bounce back after the somewhat disappointing defeat to Crewe Alex in the Checkatrade trophy on Tues night. Rovers were cruising at 3-1 and ended up losing 4-3 albeit with a weakened squad on the night.

Meanwhile Colchester’s checkatrade run also came to an abrupt end when they were beaten at home 2-0 to Southampton U21’s although have been fairing much better in the league. Currently sitting in 4th position, they started the campaign with a draw against Notts County and a win against Port Vale. Their most notable win to date coming against Crew Alex with an impressive 6-0 win with Dickenson grabbing a brace after just 26 minutes!

Micky Mellon has a few selection headaches ahead of the game. Adam Buxton made his comeback from a lengthy injury putting in a solid performance on Tues night although probably needs a few more games for fitness. Bakayogo is back from his short injury layoff and was another good performer on Tues night.

Jay Harris is chomping at the bit after serving his 3-match suspension for the sending off against Swindon and looked fired up and hungry against Crewe scoring a great goal in the process. Upfront, Paul Mullin is pushing closer to a start after taking his goal well and Cole Stockton grabbed his first goal of the season which will boost his confidence ahead of the game.