Centre-back Manny Monthe has become a popular figure at Tranmere Rovers since signing in 2018.

Cameroon-born Monthe began his career at Queens Park Rangers where he signed his first professional contract prior to the start of the 2013/14 season. In the March of that season he was sent on loan to Southport for the remainder of the season.

Monthe left QPR at the end of that same season and in the February of the 2014/15 season he signed for Hayes & Yeading Football Club where he spent the remainder of the season. For the 2015/16 season, Monthe joined Havant & Waterlooville, but spent most of the term back at Hayes & Yeading on loan.

For the 2016/17 season he joined Bath City where he played 19 times before being signed by Forest Green Rovers in November 2016. He played 45 times for the side that were victorious in the National League Play-Off that season.

In June 2018, having joined TRFC on loan the previous campaign, the 24-year-old agreed a permanent switch to Prenton Park, where the towering centre-back featured in 43 outings as Micky Mellon’s men won promotion up to Sky Bet League One.

After securing a back-to-back promotion for TRFC, Monthe penned a new two-year deal, keeping him on the Wirral until 2021. 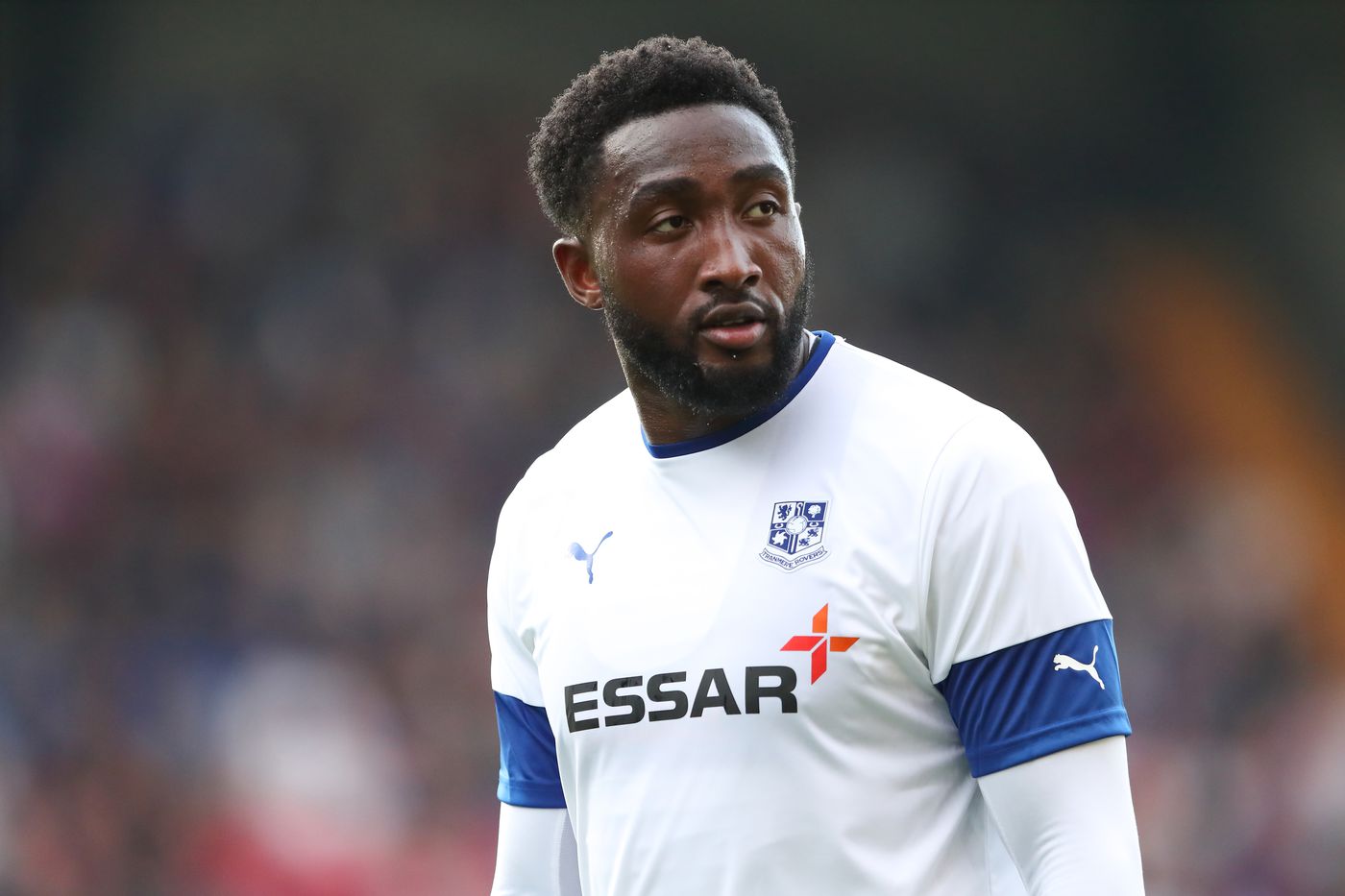 Latest matches where sent off