It's been reported that Mike Dean, Select Group referee and Tranmere fan, is to retire as a referee at the end of this season.

One of the more human top flight officials with a great range of facial expressions, his most famous moment from a Rovers perspective was his celebrations captured on camera as we drew at Forest Green to reach the L2 play-off finals. Hoping he has a long and happy retirement!

He is going to be a var official
B

Not sure how long he has been an elite official but seems to have been around a long time and best wishes to Mike if he wishes now to be out of the firing line. He has always been a colourful but pragmatic official that has been respected. Hope he can join the SWA for some of our big run in games!

A nice interview on the BBC Sport website. TRFC gets a mention late on. 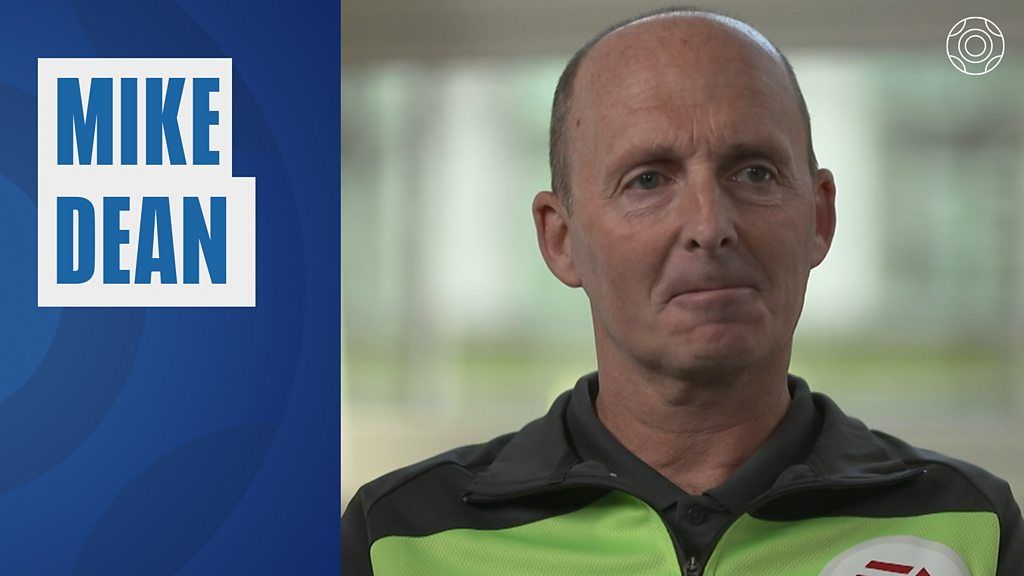 Premier League referee Mike Dean tells BBC Sport’s Mark Chapman of his love for football and reflects on "22 years at the top" as he prepares to retire at the end of the season.
www.bbc.co.uk
Keep the Faith!
D

Mike has always been one of the more reliable referees and he will be missed. As has been mentioned it has been reported that he will be in charge of VAR in future. Not the most stress free retirement I can imagine (!) but hopefully his coaching might reduce the relatively small number of odd decisions that seem to be being made now. The management of VAR has improved this season.
D 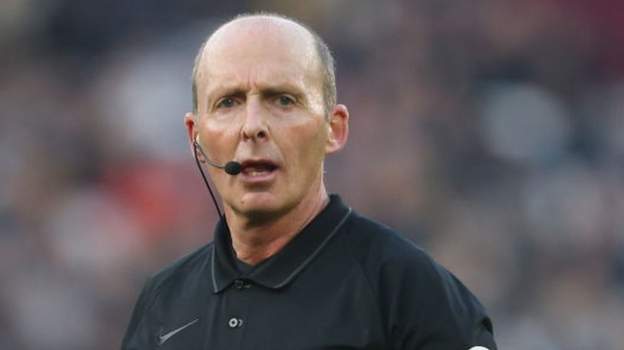 'They threatened to petrol bomb my house'

Referee Mike Dean will retire after 22 years at the end of the season. He tells Football Focus about the memorable moments of his career - good and bad.

Saw that on BBC website. Quite shocking that someone would do that.
Keep the Faith!
K

bring back the cowshed! said:
Saw that on BBC website. Quite shocking that someone would do that.
Click to expand...

social media empowers the weak cowards and the seriously unbalanced. There is little comeback for them.

Very interesting read. It’s appalling what he and his family went through after that Souchek sending off. Don’t recall the full details, but it was a controversial VAR led decision, which many felt wrong at the time. Credit to Mike for being man enough to apologise to the player the next time he did a West Ham game.

Think it’s a good reminder that referees are only human. Mr Breakspear managed Saturday’s game badly, but despite having a reputation (like Mike Dean) of being a bit of a card shark, he’s usually been ok with us. Just like players, referees can have a bad game, it doesn’t make them bad referees on one poor performance.
You must log in or register to reply here.
Share:
Share
Menu
Log in
Register
Install the app
Top