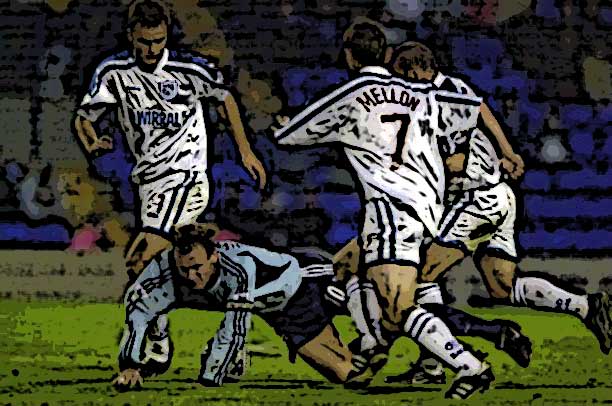 Looking on their forums some of there fans sound an horrible lot . They are saying there youth could smash us for 6/7 . It’s only day one of the build up and the the talk atwork is mmaking it exiting thing to look forward to. The club are having electric advertising bods by the paddock and behind the goals apparently. One of the old captains at the club I work for . Also works with mark and nicola . And says there on the way witch will bring in thousands of pounds of extra money to the club. As he said they need to milk every penny they can get .